Founding of Horex trade d.o.o. in Zagreb, Croatia, as a joint company with the Dunaferr/Dunaújvarós steel mill

A representative office opened in Rijeka

Completion of new, state-of-the-art warehouses and offices in Zagreb

Purchase of warehouses, storage areas and offices in Varaždin, Croatia, from the Russian Mechel Group and commencement of operations at the second location in Croatia, with the aim of subsequently expanding this site into a major prefabrication centre for steel products

Start of retail business in Zagreb by acquiring the company Željeznar. The one-millionth ton of steel plate is processed at Exterstahl in Krems

Commissioning of new production facilities in Varaždin for cutting steel plate by means of plasma and oxy-fuel, as well as a new blasting plant for surface descaling

Expansion of the company premises in Krems with additional space for the construction of a warehouse for the further development of delivery logistics. Major plant investments at the Krems site to improve quality and increase production capacity

History of the Exterstahl Group

Founding of Extermetal Stahl GmbH as a subsidiary of London-based Extermetal Ltd and as its representation in Austria, which subsequently develops rapidly into an independent trading company with a quickly growing turnover

Expansion to the Krems location; planning of the service centre in the Danube Harbor

Commissioning of the first hall in Krems 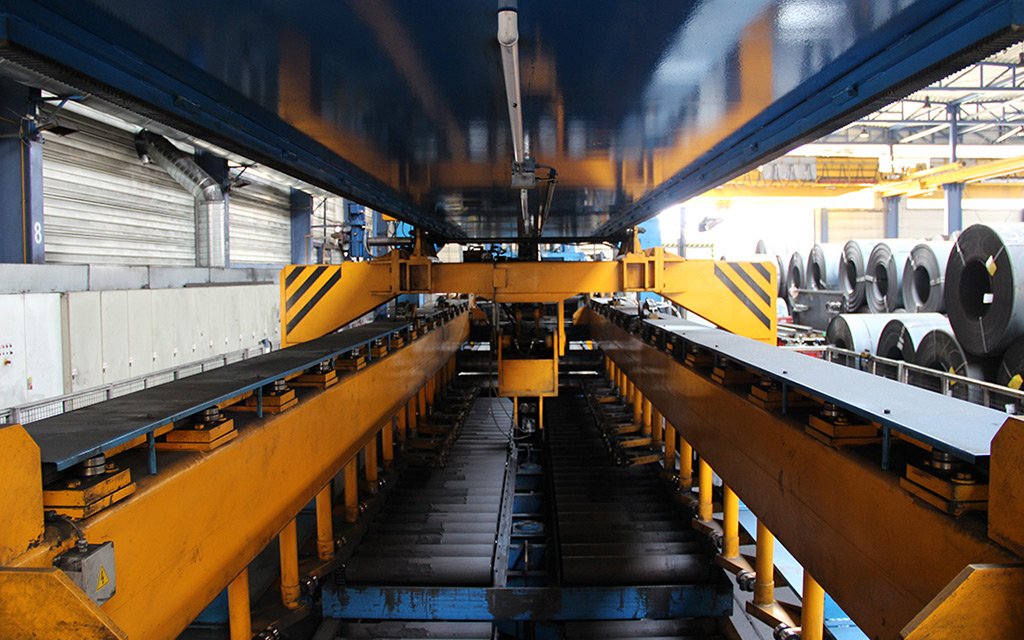 Founding of Extermetal GmbH based in Linz as a pure steel trading company for international trading activities; construction initially of a storage and later a production hall for the planned production of steel plate

Start of the production of steel plate in Krems; doubling of existing storage and production areas; founding of Exterfer d.o.o Ljubljana as a warehousing steel trader and representative in Slovenia (51% majority share), which developed very positively in the following years and became one of the leading steel trading companies in Slovenia

The turnover of the companies belonging to the group exceeds EUR 100 million for the first time.

Takeover of the remaining shares in Extermetal Ltd. and Dunaferr

Construction of a second warehouse in Krems

Construction of the fourth warehouse and production hall in Krems 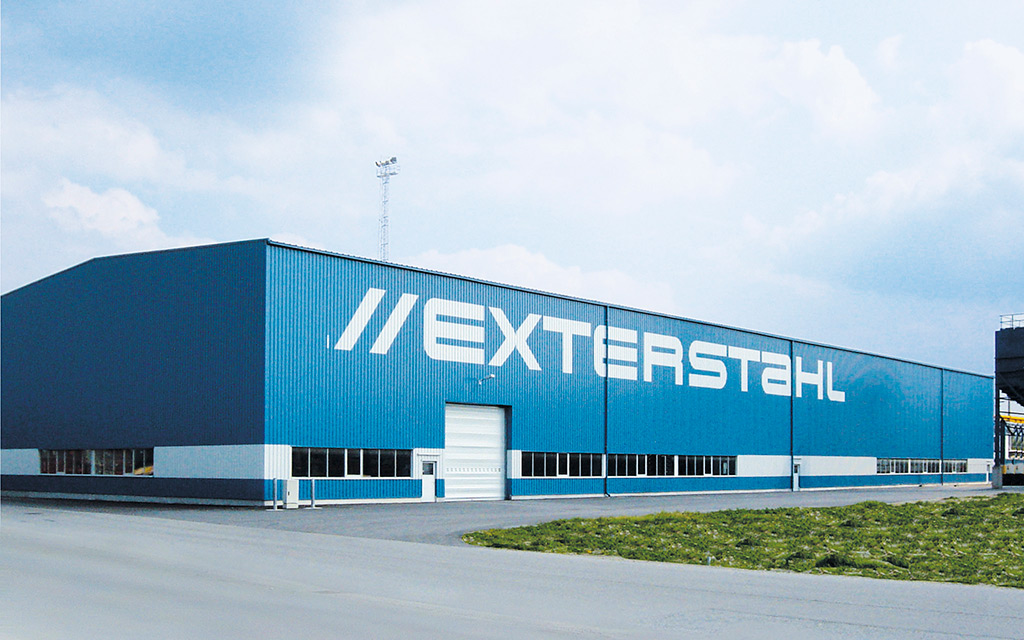 Sale of the stake in Extefer d.o.o. Ljubljana to the minority partners. All domestic and foreign enterprises belonging to the company are now owned solely by the parent company, later renamed Exterstahl Holding

Branch offices established in the Czech Republic and Hungary

In Krems, the company brand RELAX for laser quality plates is launched. Steel plate prefabrication in Varaždin is going well, already reaching full capacity by the end of the year

Expansion of the company premises in Krems with additional space for the construction of a warehouse for the further development of delivery logistics. Major plant investments at the Krems site to improve quality and increase production capacity 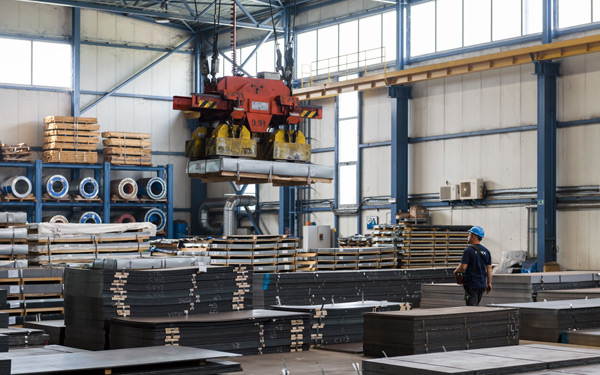 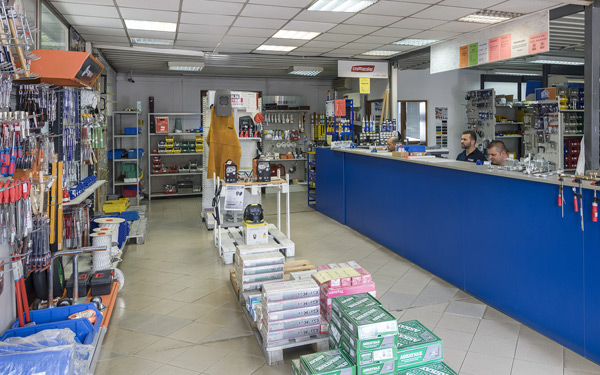 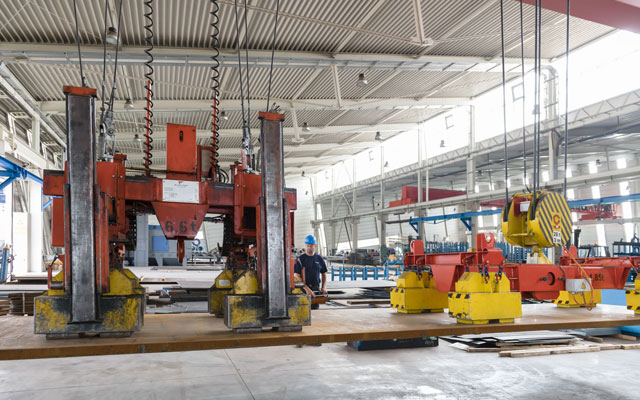 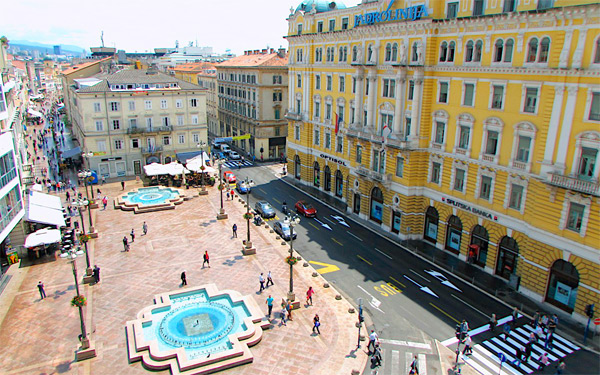 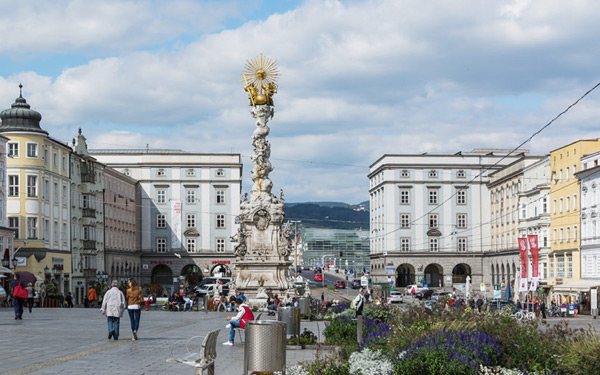 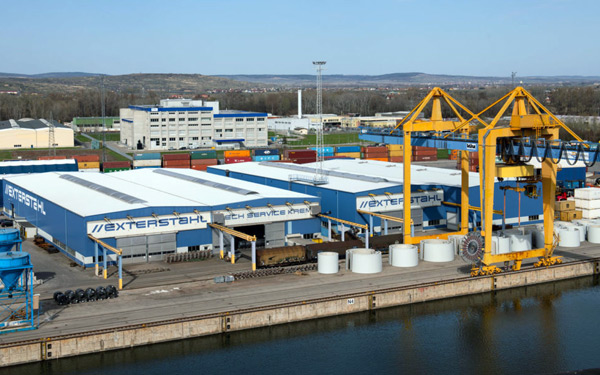